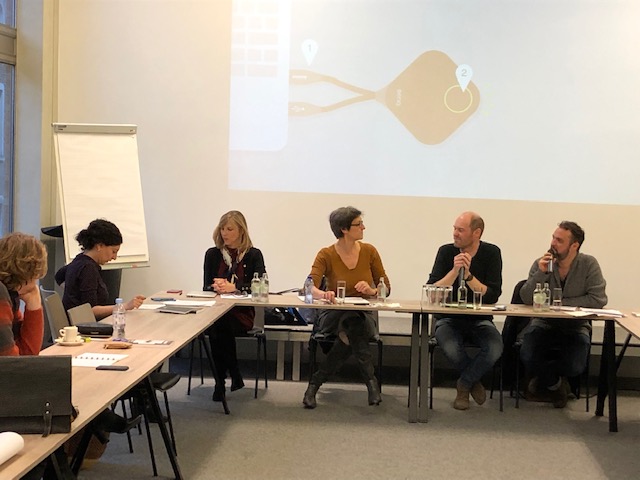 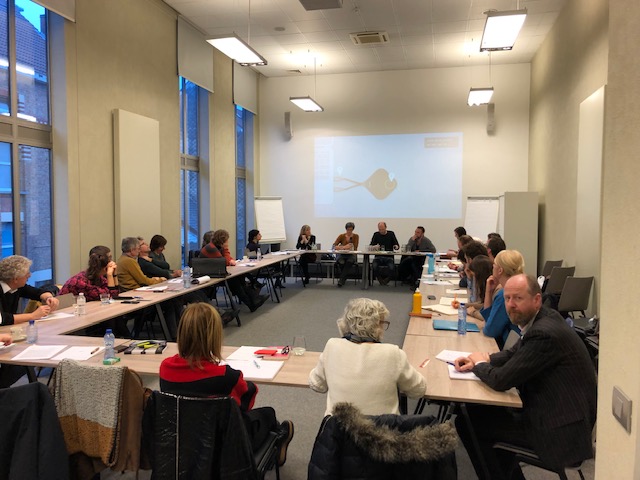 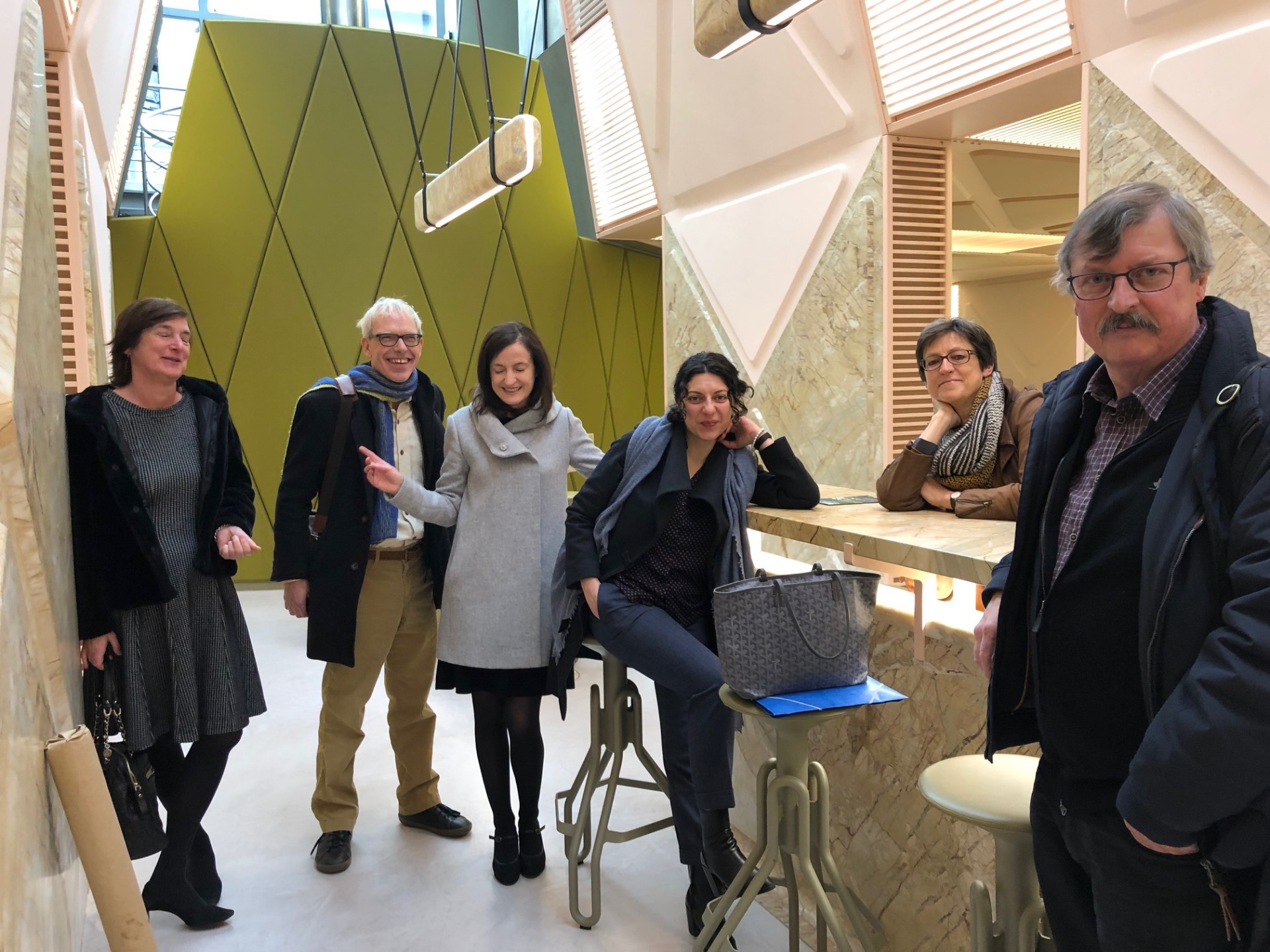 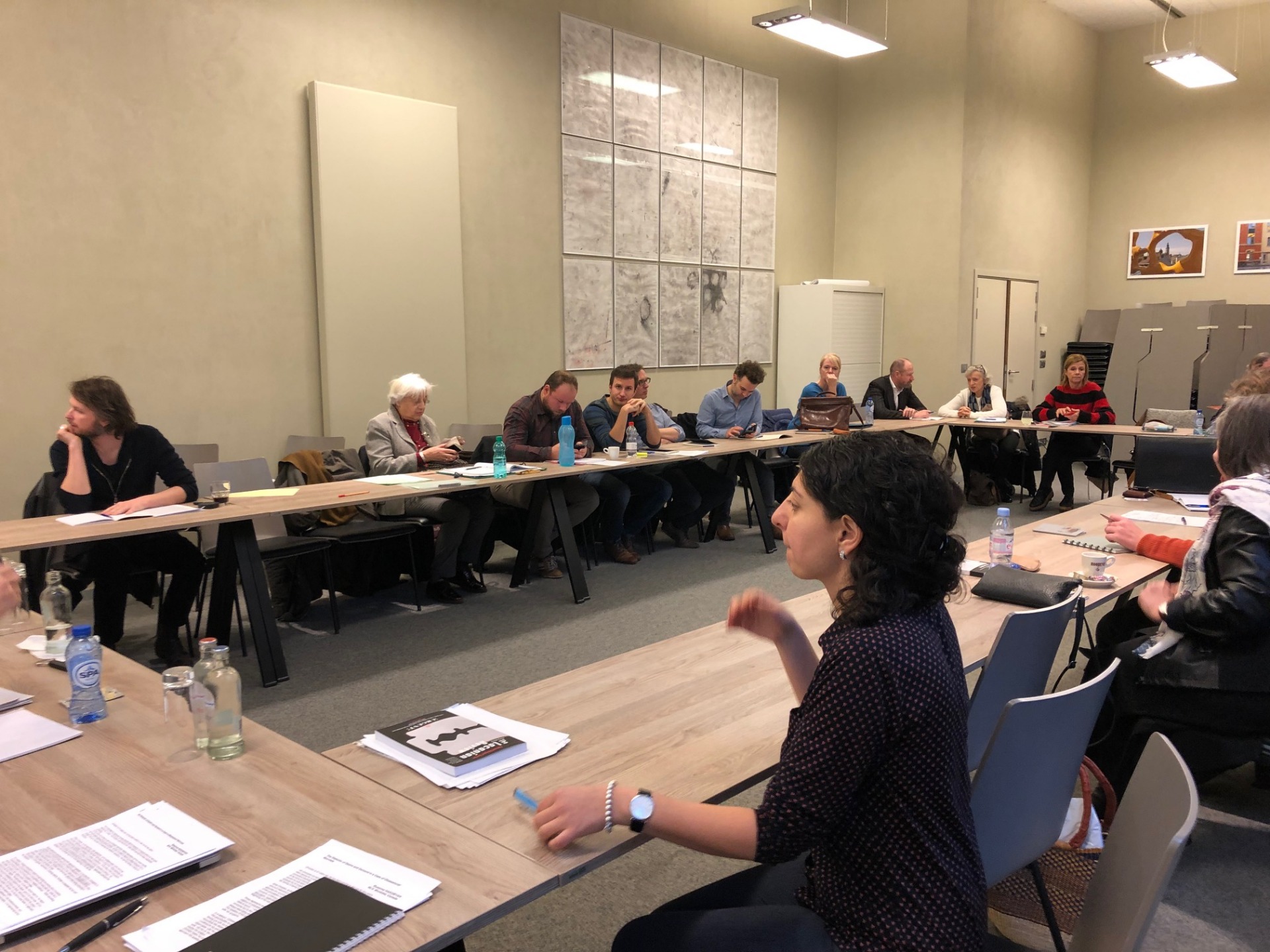 The seminar Knottings took place on the 8th of December 2018. This seminar knots the different groups and associations of the NLS, working together on the theme of the next NLS congress. This resulted this year in a very fruitful exchange around the theme ‘Urgent!’.

The encounter with the hole or a rupture causes a subjective urgency which brings the subject to an analyst. This instant of the glance is “a shake-up of the routine that the subject has been maintaining of his everyday reality” and forms the fundament of the transference.

Another urgency appears beyond transference over the entire course of an analysis. “In one’s analysis, the act of going back again and again to one’s analyst is also this thing that urges, that pushes, on the level of the real. This is the urgent satisfaction.” We could describe this urgency as ‘a never enough’. Nor is speaking about it ever enough. This is the time for understanding which could go on forever in an attempt to say to unsayable, at least when one would not act.

The third logical time is the moment of concluding and elucidates what happens at the end of an analysis. Pamela King describes the end of an analysis as a jump in the unknown. It is in a moment of haste that one detaches himself from the Other, rips himself from his own constructed fiction and anticipates upon “a new alliance with one’s jouissance”.

Opposed to ‘the never enough’ of the urgent repetition of the drive, introduced in the analysis as a ‘forever’ of the speech, there is the moment of concluding at the end of the analysis that states: ‘It is enough!’. It is this urgent act that makes it possible to think the finite analysis.

These very interesting contributions of the speakers and the discussion that followed them, has made Knottings seminar into a very inspirational moment of working together towards the NLS Congress in June.